September 28, 2022 by Administrator_India
Spread the love

The dollar index jumped 0.4% to a new 20-year high of 114.68, while dollar index futures rose in a similar range. A broad market rout in risk-driven assets also drove safe haven demand for the greenback.

Asian currencies fell sharply as hawkish comments from some Fed officials pointed to more rate-hike pain for the region. 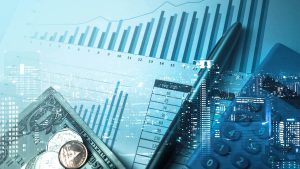 China’s offshore yuan was among the worst performers for the day, down 0.7% to a record low of 7.2302 to the dollar, while its onshore counterpart traded at lows last seen during the 2008 financial crisis.

Pressure on the yuan comes amid a growing rift between local and international interest rates, as the People’s Bank of China  trimmed interest rates this year.

The PBoC is struggling to shore up economic growth that was severely crimped by COVID-19 lockdowns this year. The Chinese economy barely grew in the second quarter, and is likely to shrink in the coming months.

Overnight, St. Louis Fed President James Bullard warned that the U.S. faced a serious inflation problem, likely hinting at more monetary policy tightening as the country struggles with inflation at 40-year highs. Minneapolis Fed President  said that there was a “lot of tightening in the pipeline” for the central bank.

Their comments come just a few days after the Fed hiked interest rates for the fifth time this year, and warned that it was willing to risk economic pain in its battle against runaway inflation. 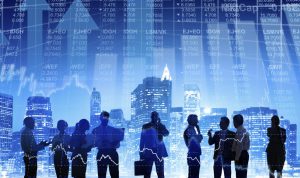 The Indian rupee fell 0.2% and came close to a record low of 82 against the dollar. The South Korean won lost 0.9%, while the Singapore dollar shed 0.5%.

Japan’s yen was among the few outliers, rising 0.1% from a 24-year low. The currency likely benefited from government intervention in foreign exchange markets to prevent further yen depreciation.